Must-Try Pakistani Street Foods that You Need to Try

A vast continent, Asia is home to a wide range of cultures and civilizations. Pakistan is situated in such a favorable region, blending Islamic culture with influences from South and Central Asia. The natural wonders that abound in this lovely nation are at the top of the list of things to do in Pakistan. Everywhere you look, there is a beautiful landscape to behold.

Pakistani cuisine is one aspect of everyday life where the fusion of Asian and Islamic traditions is most evident. It’s a celebration of all of these regions’ culinary customs combined in one really large mashup. The cuisine of Pakistan is delicious and adaptable. The cuisine of this nation has all the most surprising elements, and you will undoubtedly feel fulfilled after trying them!

Masala French Fries, a local favorite that combines East and West, is a favorite food across the country. Basically, it’s sliced potatoes that have been cooked in a deep pan until they have a nice golden brown hue. After the fries have completely cooled, a combination of spices, including cumin, chili powder, black salt, and table salt, is sprinkled on top. The fries are shaken until every piece is covered with the spice mixture in a container.

Growing up in a Pakistani household, fried potato treats were the most coveted afternoon snack. They were better and crispier the more oil stains there were on the cardboard box. Drenched with chutney, chaat masala, and regular ketchup.

This dish’s name is a combination of “parat” and “atta,” which in English means “baked dough.” Paratha is not just run-of-the-mill street food. It is a staple not just in Pakistan but also in the other nations of the Indian subcontinent.

A type of flatbread, AKA paratha, is produced with atta (wholemeal wheat flour), maida (an Indian white flour manufactured from wheat), ghee, or clarified butter (although butter or cooking oil can also be used), and, depending on the chef, stuffings. The paratha is quite adaptable; it may be a delicious breakfast item or a light starch basis for a filling meal.

Given that this dish is served in many South Asian restaurants worldwide and that you may have already had it, chicken tikka masala may be a pleasure you are acquainted with.

Before processing, the chicken piece is marinated in a variety of spices and yogurt. The chicken piece is then put on the skewer and barbequed on a grill. When ready, the tikka is served with hot naan or paratha, along with salad and tamarind chutney.

The kebabs, which are sandwiched between these charred buns and resemble a softer form of a burger patty, can be composed of meat, potatoes, or—more frequently—ground lentils, powdered cumin seeds, and omelet. Onions, chutney, and ketchup are offered as condiments on the side.

Although the exact origins of the now-famous kebab are sometimes contested, there is little question that the bun kebab originated in Pakistan. A bread kebab sandwich is often referred to as an “anday wala burger.”

It is a real treat for meat lovers and is widely available throughout Pakistan. In terms of the food’s history, it first appeared in the 19th century during the time of the former Ottoman Empire.

If you have never heard of shawarma, it is a meal made from thinly sliced meat, which can include lamb, mutton, chicken, or beef. It is gently roasted by the heat while being barbecued on a spit and piled like a cone. Shawarma can be eaten by itself, with a mountain of meat on your plate, or combined with other foods like pita or other flatbreads, sandwiches, or wraps.

You must have samosas when you are in Pakistan since they are one of the most well-known South Asian dishes to have traveled to other areas of the world. Samosas can be filled with a wide variety of ingredients and are best served hot so you can see the steam rising from the crust.

They are typically filled with potatoes, spice-infused minced beef, chicken, and sometimes cheese. Samosas are typically served with chutney on the side and come in a variety of shapes, including triangles and half-moons. In the Pakistani community, samosas are particularly well-liked during the month of Ramadan.

No food in Pakistan can match Gol Gappay’s amazingness when it comes to street cuisine. The name ‘gol gappa’ refers to the crisp sphere (gol) that is placed in the mouth and eaten (gappa) one at a time. As Tacos are to the Mexicans, similarly, Gol Gappa is an all-time favorite Pakistani snack.

Gol gappa is made of crispy puri, which are fried hollow dough balls that are filled with boiling potatoes, onions, chickpeas, tamarind chutney, and mint chutney. Chaat masala and chili powder are also added to the dish. A dish of sour-spicy liquid is served beside them, and it is poured into each gol gappa as it is consumed. The dish is a spice and taste explosion that is bursting with flavors and textures. The mouthwatering bite begins with a crunch and has deep, rich tastes. You’ll be left wanting more because of this harmony of sweetness and salty!

Chaat is widely consumed in South Asia and is available throughout Pakistan at roadside stands and tuck-ins. A dish of Chaat has a variety of ingredients, and the word “chaat” means “to taste or lick” in the Indian language. Tea parties and casual tête-à-têtes are popular occasions to serve chaat.

The best way to define it is as a platter of puffy, crispy fried dough topped with chopped green chilies, chutneys, chickpeas, potatoes, spices, yogurt, and sometimes some onions. But chaat is as varied as the city itself, and every neighborhood has its own interpretation of the popular Indian delicacy.

Breakfast dishes called “Halwa Puris” are customary in the Pakistani culture. It’s a wonderful way to kickstart the day and a meal that the whole family can enjoy together. On the weekends, you’ll see families enjoying a halwa puri nashta at home or in a line at one some restaurant.

It contains halwa, a semolina pudding, and poori, a soft fried flatbread. Semolina that has been cooked and sugar syrup are commonly mixed to make halwa, which is then topped with nuts like almonds and pistachios. The sweet dish is scented with cloves, kewra essence, and green cardamom pods, and it is typically colored with yellow or orange food coloring to make it look more vivid. The dough for poori, a soft and fluffy fried bread, is produced with flour, water, salt, and oil.

Must-Try Pakistani Street Foods that You Need to Try 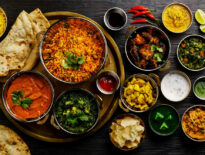 Uncategorized A Brief Introduction to the Amazing Pakistani Cuis… 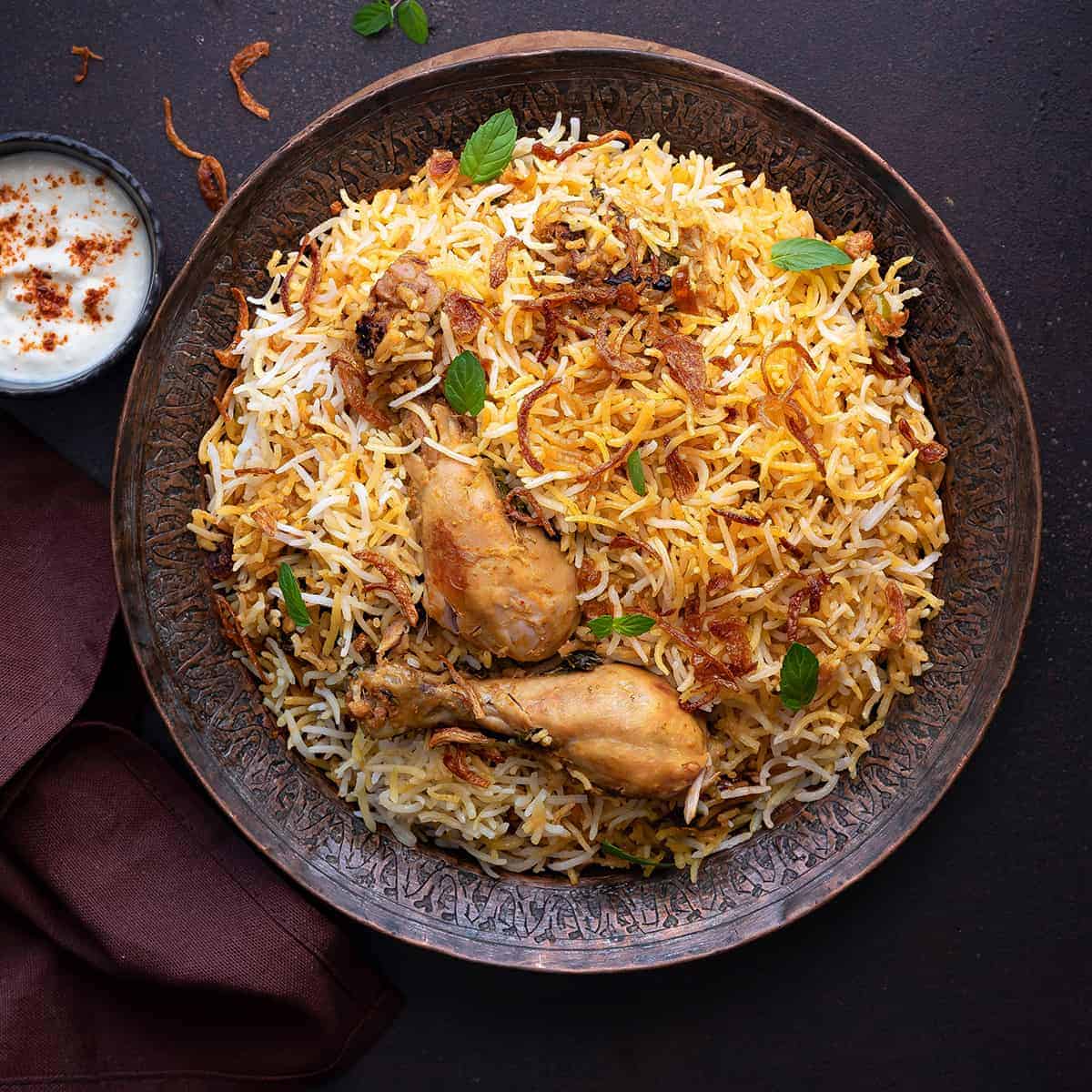 Uncategorized Everything You Need to Know About Biryani & W…
0